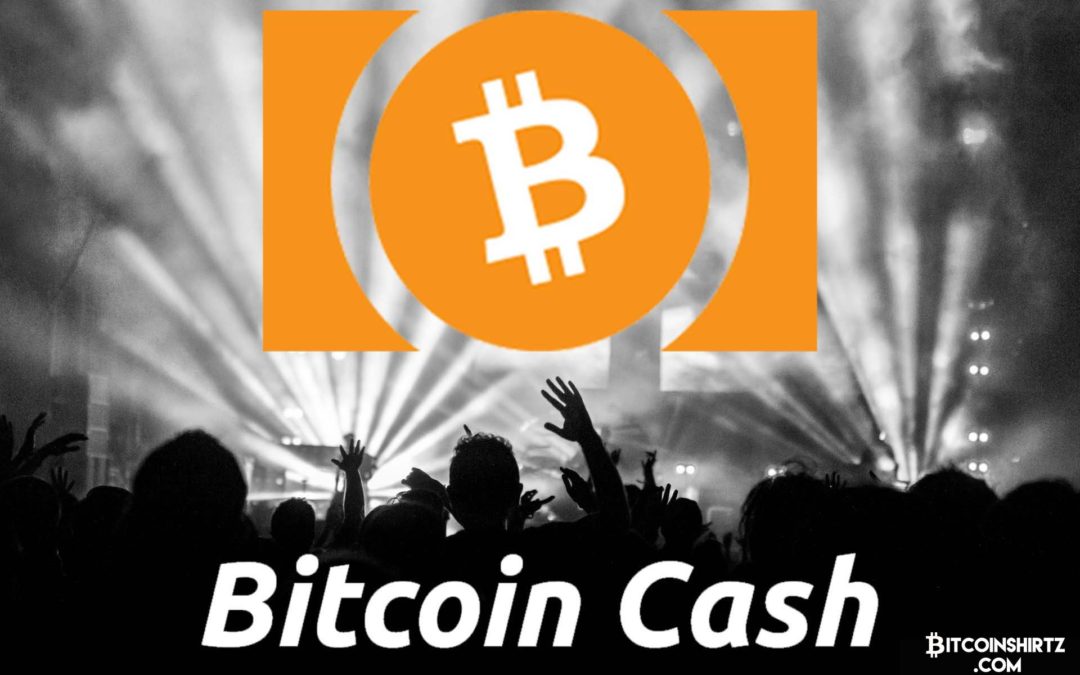 What Is Bitcoin Cash & How to Claim Your Coins

So What Is Bitcoin Cash?

Have you been asking yourself what is Bitcoin Cash? Lots of people have and it is because currently Bitcoin is facing a scalability issue. The blockchain needs to be faster if it is to support more users and more demand.

Segregated Witness or Segwit is one answer to this issue. The Segwit update to the Bitcoin software intends to speed up the network and address the network scaling issues. However there are people who believe these updates are not what they seem. Segwit changes how blocks are stored. Essentially new storage space is created in Bitcoin’s blocks, which is not subject to the 1MB size limit but rather a separate 0.7MB limit. The witness data( aka transaction info about inputs and outputs) is moved to this new storage space freeing up room in the original space with a 1MB limit.

Bitcoin Cash is the other alternative that simply raises the block limit to 8MB.

On August 1st Bitcoin Cash hard forked the Bitcoin blockchain. It is now its own digital token, separate from Bitcoin (BTC).

On August 24th, Segwit activated on the Bitcoin blockchain.

We encourage you to read our post on The Hard Truth About Segwit.

How To Claim Your Bitcoin Cash

If you had any amount of Bitcoin prior to the August 1st fork, you should be able to claim your share of Bitcoin Cash.

If you read our previous post, Preparing For The BIP 148 Bitcoin Fork – How To Protect Your Digital Assets we included advice on exporting your wallet private keys prior to the fork. The important part being the Bitcoin should be stored in a wallet where you have full control (ownership of private keys). This means moving BTC off the exchanges.

If you use the Exodus Wallet you can easily use their feature to search the wallet for BCH and then send it to an external BCH address.

If you use a wallet like Mycelium you can use the following instructions to claim your BCH.

We were successfully able to claim Bitcoin Cash with the Coinomi wallet for Android. The BTC was originally in a Mycelium wallet and we followed the following instructions per https://medium.com/@coinomi/collecting-your-free-bitcoin-cash-coins-44fcc6008bb6

Now open your wallet, click on the top left menu, then hit the “+ COINS” button in the button and select “BitcoinCash” from the (mind-blowing) list of Coinomi’s 79 supported coins and 200 tokens.

A pop-up dialogue will appear, asking if BitcoinCash should be added. Hit the “ADVANCED SETTINGS” button. If you clicked “Add” instead you need to delete your BitcoinCash wallet and add a new one. In the “Derivation Path” please enter:

Other Helpful Videos Regarding BCH