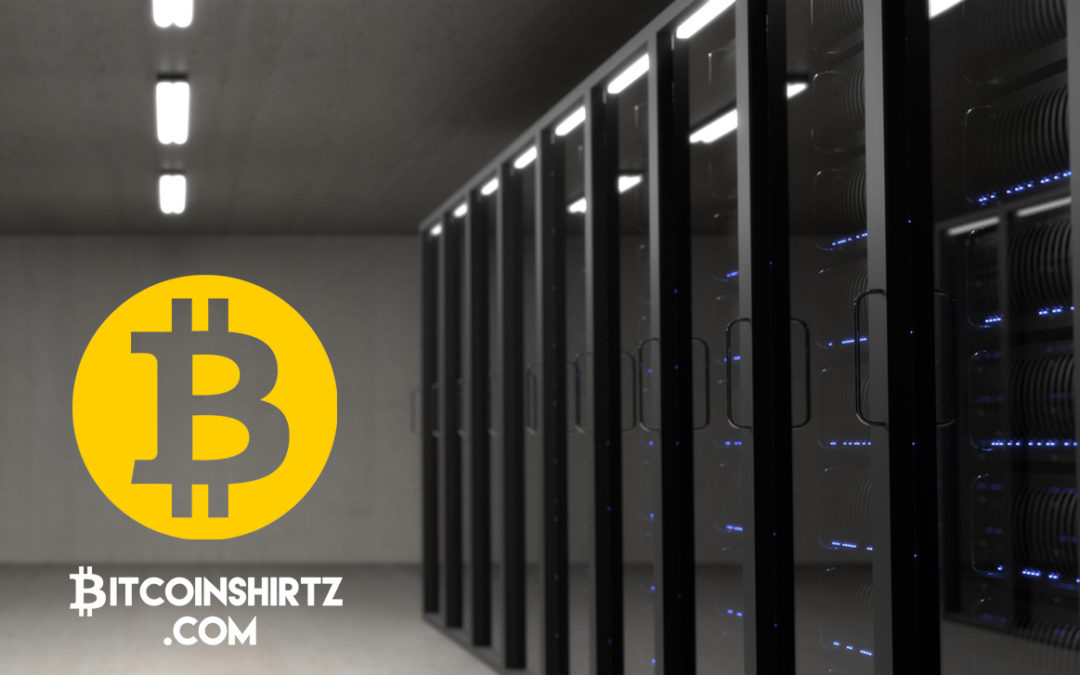 How Profitable Is Bitcoin Mining in 2017?

Bitcoin mining is how new bitcoins are made. The official term for mining is called proof of work consensus.

With fiat money like dollars, the government decides when to print the money and who gets it. With Bitcoin there is no central bank or authority. The system is decentralized.

The Bitcoin network rewards miners for approving transactions. A transaction can only be approved once a miner has dedicated enough computational power or effort to the block. Bitcoins are created when a new block is added to the blockchain (public ledger). In this manner the currency has real underlying value as it costs energy in the form of electricity and computer power (running math problems) to be created.

Bitcoin mining was once a thing that could be done by anyone with a little extra computer power. Now economies of scale has taken effect. That is to say that the bigger the mining operation, the more profits gained. This has led to large centralized mining operations.

Miners now prefer locations where energy is cheap. There are huge mining operations in China and Iceland due to cheaper electricity costs. Another factor is heat. Due to the computer power needed to compensate for the exponential rise of computation difficulty, the mining rigs need to be cooled constantly. This leads to mining in locations that are already cold.

Bitcoin Mining in 2017 : The Rise of Bitcoin Cloud Mining

So how does a regular Joe start mining in 2017? One of the options is to join a cloud mining operation.

A mining pool is an operation where many people get together and combine their mining rigs or hash power (mining power in layman’s terms). This allows them to compete with the large mining companies.

Cloud mining is slightly different in that customers purchase a share in the ongoing mining operation, rather than bring their own equipment.

Mining pools and cloud mining can be profitable. They can also be unprofitable. It depends on the mining difficulty, hashrate, and current price.

Some mining websites are scams, so watch out.

The best way to mine in 2017 is to mine smaller alt coins. There are plenty of other cryptocurrencies that can be mined and have the ability to rise in price significantly. Back in the day you could have mined ridiculous amounts of Bitcoin that would be worth millions today. You can still do that with another budding cryptocurrency.

Other Crypto coins you can mine besides Bitcoin:

Cloud mining is the route many individuals are taking in the mining industry.

Genesis mining now has over 500,000 people on board, making it one of the world’s biggest hashpower providers.

It’s super simple. The mining rigs are already set up and running. As soon as an account is set up, you can start to earn your first coins.

If you have done your research and want to jump in the cloud mining game, Genesis is the way to go.

With Genesis, you can choose your mining allocation at any time. Divert hashing power to Ethereum mining, Dash mining, Zcash mining, and more. 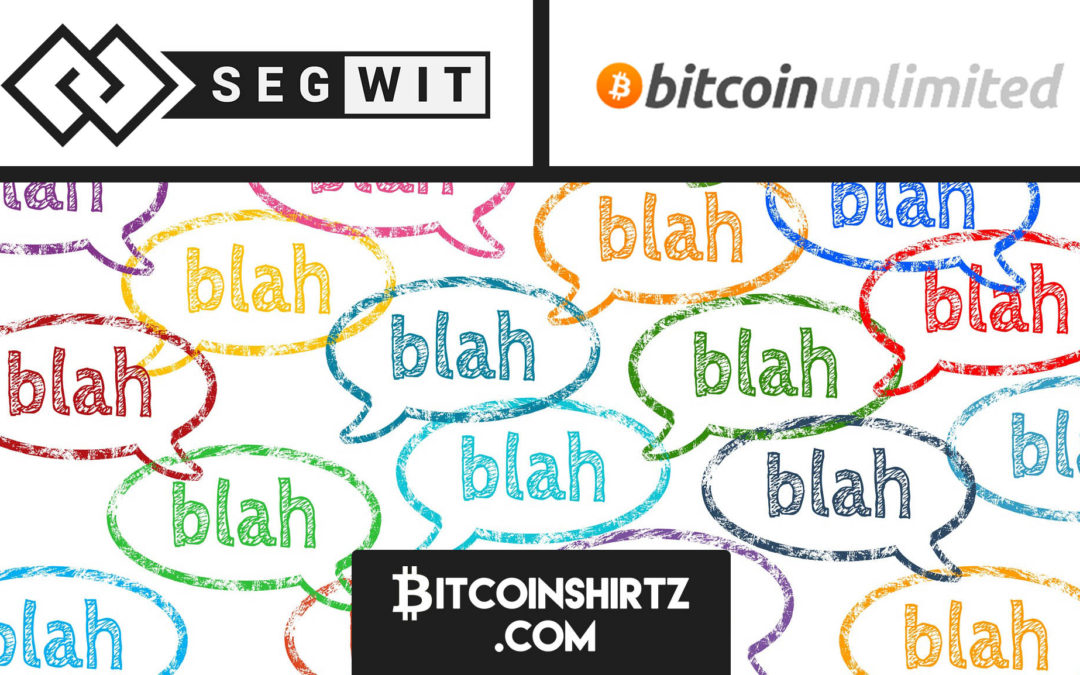 Bitcoin is one of the best ways to store wealth on the modern age. But in late 2016 and 2017 it has become apparent that Bitcoin is not ready to be used by the masses. This is because the the bitcoin blockchain is not ready to handle large numbers of transactions in a single day.

This issue has been coined Bitcoin’s scalability issue. With the current block limits (due to the code) the Bitcoin network can only run 300,000 transactions a day. Compare this to VISA, which handles on average around 2,000 transactions per second.

When speaking about blockchain technology, a block is simply a collection of transactions that get added to the public ledger (blockchain) that anyone can look at, at any time.

The two major solutions have been proposed buy Bitcoin Core and Bitcoin Unlimited, both will change the Bitcoin protocol, aka the bitcoin rules.

SegWit believes the solution is to change how blocks are stored. Essentially, it creates smaller blocks more often. It also brings several other benefits, some are calling a “bonus”.

The Segregated Witness proposal requires a “soft-fork”. This means it is a smaller and less risky upgrade to the blockchain.

Bitcoin transactions are identified by a 64-digit hexadecimal hash called a transaction identifier (txid) which is based on both the coins being spent and on who will be able to spend the results of the transaction.

Unfortunately, the way the txid is calculated allows anyone to make small modifications to the transaction that will not change its meaning, but will change the txid. This is called third-party malleability. BIP 62 (“dealing with malleability”) attempted to address these issues in a piecemeal manner, but was too complicated to implement as consensus checks and has been withdrawn.

More generally, if one or more of the signers of the transaction revise their signatures then the transaction remains valid and pays the same amounts to the same addresses, but the txid changes completely because it incorporates the signatures. The general case of changes to signature data (but not the outputs or choice of inputs) modifying the transaction is called scriptSig malleability.

Segwit prevents third-party and scriptSig malleability by allowing Bitcoin users to move the malleable parts of the transaction into the transaction witness, and segregating that witness so that changes to the witness does not affect calculation of the txid.

Who benefits from SegWit?

Bitcoin Unlimited believes the solution is to change how blocks are created.

Bitcoin Unlimited will require a hard fork. This is a complete upgrade of the software and everyone will have to agree to run the new software. With a hard fork you run the risk of splitting the one currency into two, like Ethereum and Ethereum Classic. Some miners will want to run the old version and not the new one.

Every node operator or miner can currently choose their own blocksize limit by modifying their client. Bitcoin Unlimited makes the process easier by providing a configurable option for the accepted and generated blocksize via a GUI menu. Bitcoin Unlimited further provides a user-configurable failsafe setting allowing you to accept a block larger than your maximum accepted blocksize if it reaches a certain number of blocks deep in the chain.

By moving the blocksize limit from the protocol layer to the transport layer, Bitcoin Unlimited removes the only point of central control in the Bitcoin economy – the blocksize limit – and returns it to the nodes and the miners.An emergent consensus will thus arise based on free-market economics as the nodes/miners converge on consensus focal points, creating in the process a living, breathing entity that responds to changing real-world conditions in a free and decentralised manner.

Bitcoin miners vote with their hashpower (aka by mining with the version they support).

SegWit needs 95% of the total network mining power to activate.

Are There Faster Blockchains?

These blockchains are inherently different as they run a Delegated Proof of Stake consensus mechanism and utilize the Graphene 2.0 Blockchain framework developed by the Bitshares blockchain architects. 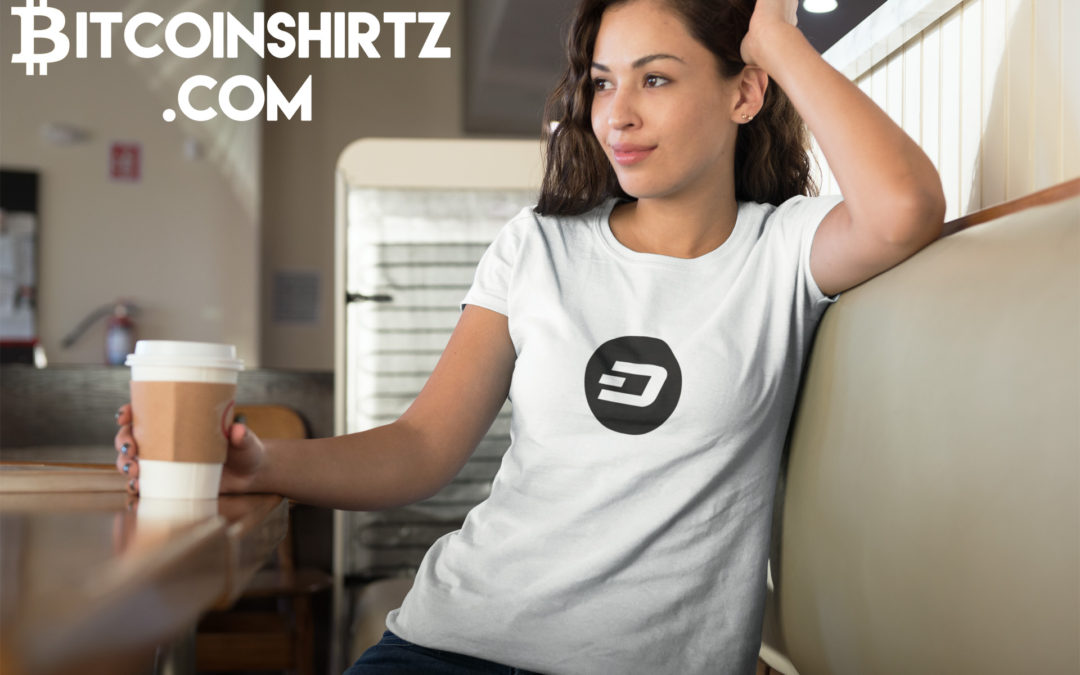 We are now accepting Dash for payment of anything in our online store! Including Bitcoin and Dash shirts! 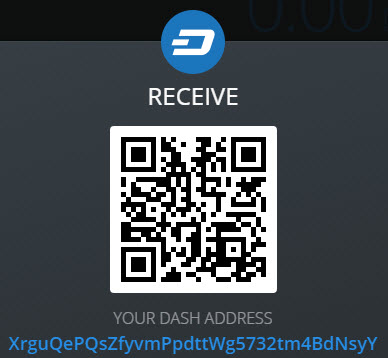 How is Dash different than Bitcoin?

Dash is completely anonymous, Bitcoin is not. Due to the code, people can’t do reverse look ups on the Blockchain to track patterns and then track transactions on Dash.

To accomplish anonymity, Dash leverages a built in mixing service that hides the chain of the coin’s transactions.

In Dash, there are special nodes called masternodes that mix the coins.

For a transaction on Dash, the following happens:

Dash also has instant transactions. A small fee is paid to the masternode and the transaction completes within seconds, without the need for confirmations. Bitcoin is lacking in this regard. Bitcoin transactions are now taking hours as of 3/15/17.

Our new Dash shirts and hoodies: 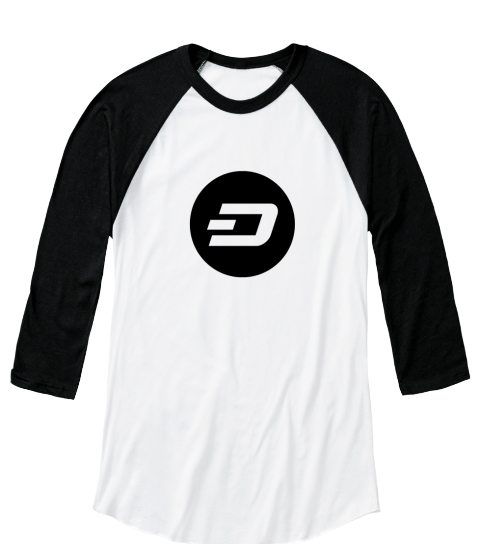 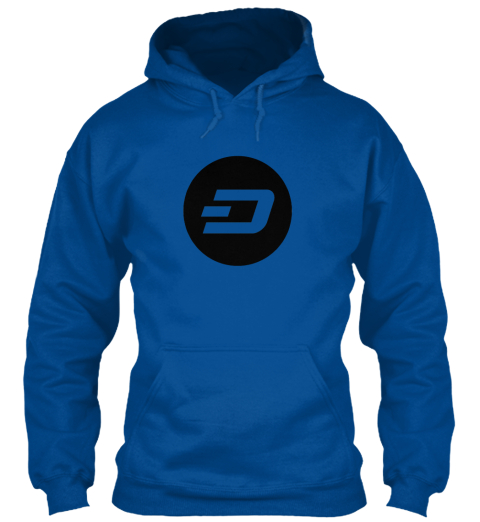 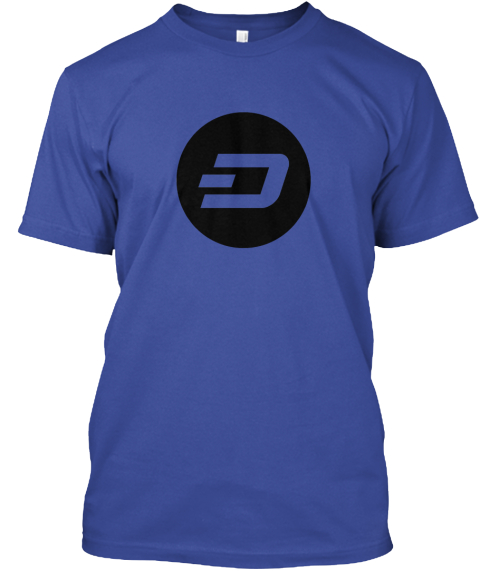 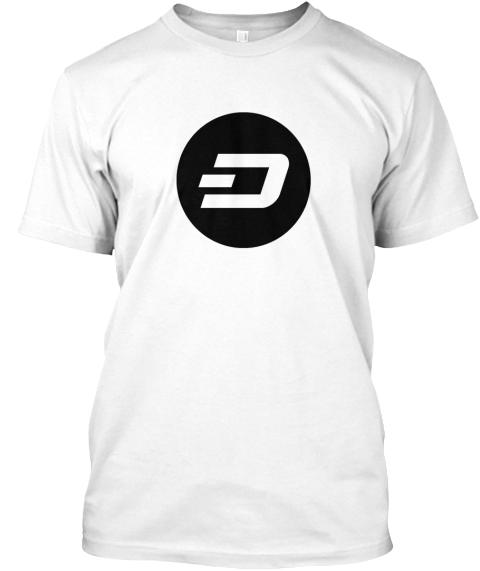 Buy On Teespring!
How To Pay With Crypto

Want to use Dash alongside your other cryptocurrencies? Check out the Exodus wallet. They let you control your keys and store Bitcoin, Ethereum, Dash, Litecoin, & Dogecoin all in one convenient place.

Check out our Steemit post about accepting Dash: Steemit.com