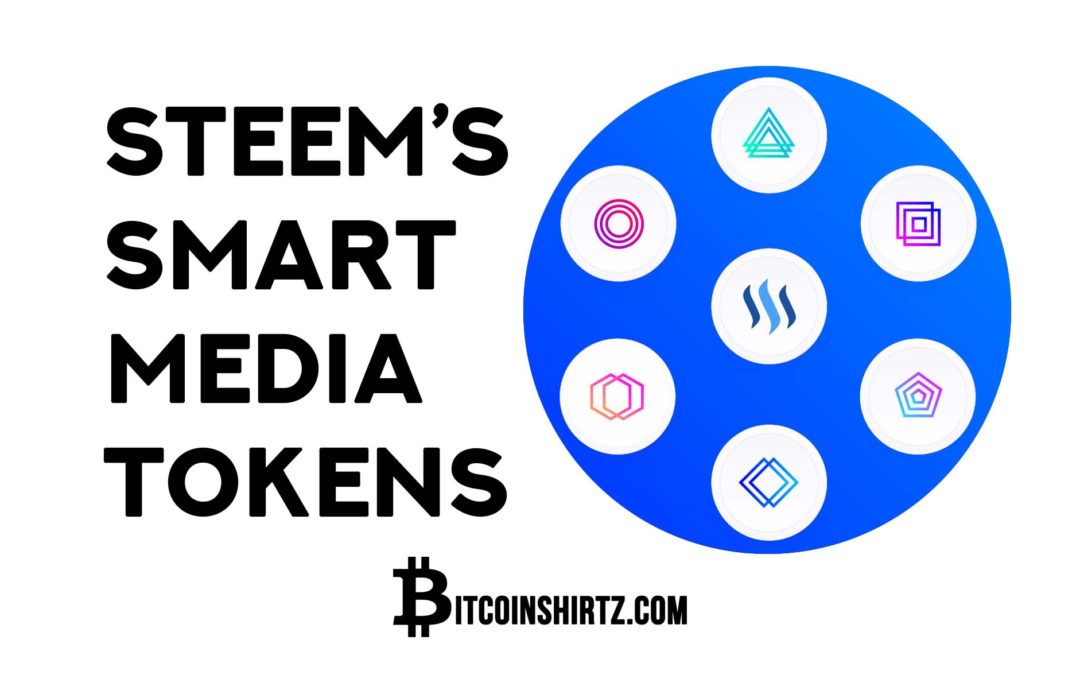 Steemit just released some very exciting news! Anyone can now launch a blockchain token on the STEEM blockchain using what is called SMTs or Smart Media Tokens.

Blockchain tokenization is becoming extremely popular with the rise of ICOs or Initial Coin offerings on Ethereum like the ERC-20 tokens and on BitShares with User Issued Assets.

Now Steem joins the world market for user created blockchain tokens, but with some unique features. Smart Media Tokens utilize a Proof of Brain algorithm by which the cryptocurrency is distributed. This simply describes the upvoting and payout structure for a system like Steemit. Now anyone can create a token for their content based project, just like Steemit. 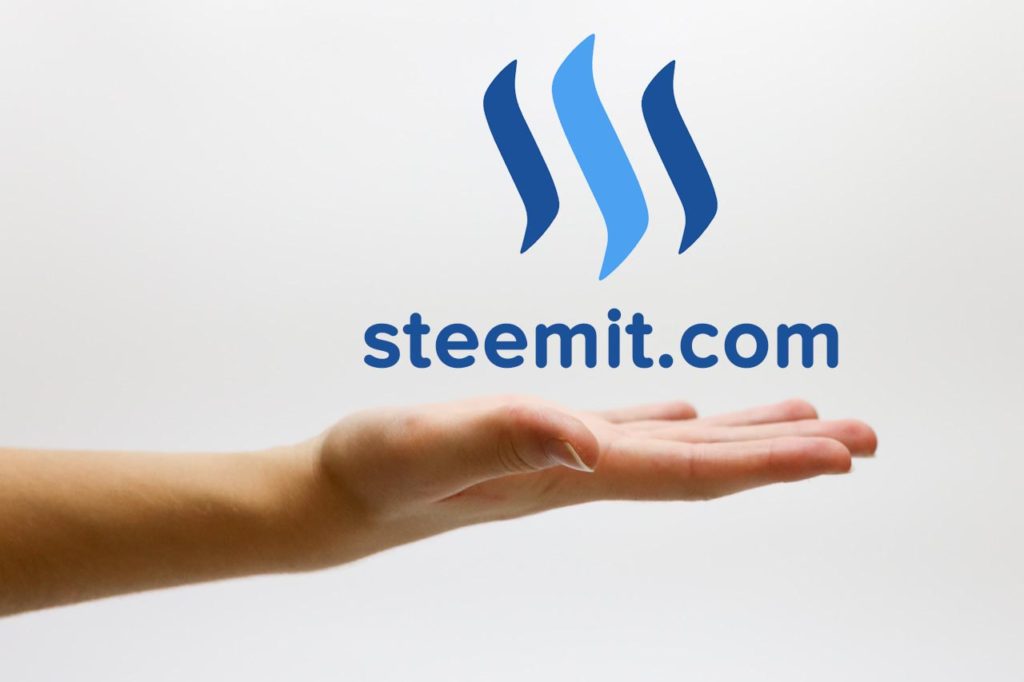 Steem’s Smart Media Tokens (SMTs) give anyone the power to launch and sell Proof-ofBrain
[1] tokens, which are tokens distributed by “upvote” and “like”-based algorithms
and can be integrated with websites to align incentives and spur growth, while websites are
empowered to adopt sustainable, currency-centric revenue models. This model has been
tested and continues to be proven by steemit.com, busy.org, chainbb.com, dsound.audio,
dtube.video and other Steem interfaces, which are monetizing content, tokens and media
in a way never before seen. Source: smt.steem.io

The possibilities are vast with this development. ANY PERSON can now launch their own crypto on STEEM wich has NO FEES! That is huge. Established brands, new brands, even a competitor like Reddit could utilize SMTs for their content.

*It is important to remember that growth of SMTs will lead to more transactions on the STEEM blockchain and demand for the STEEM Crypto assets. This is great news for holders of STEEM and STEEM Power.

Shoutout to @dougkarr for creating the video! Way to go! 👍

Steem STMs are similar to “User-Issued Assets” which can be created on the BitShares DEX. Both BitShares and Steem blockchains utilize Graphene 2.0 technology for cryptographically secure decentralized ledgers.

The BitShares platform provides a feature known as “user-issued assets” to help facilitate profitable business models for certain types of services. The term refers to a type of custom token registered on the platform, which users can hold and trade within certain restrictions. The creator of such an asset publically names, describes, and distributes its tokens, and can specify customized requirements, such as an approved whitelist of accounts permitted to hold the tokens, or the associated trading and transfer fees.