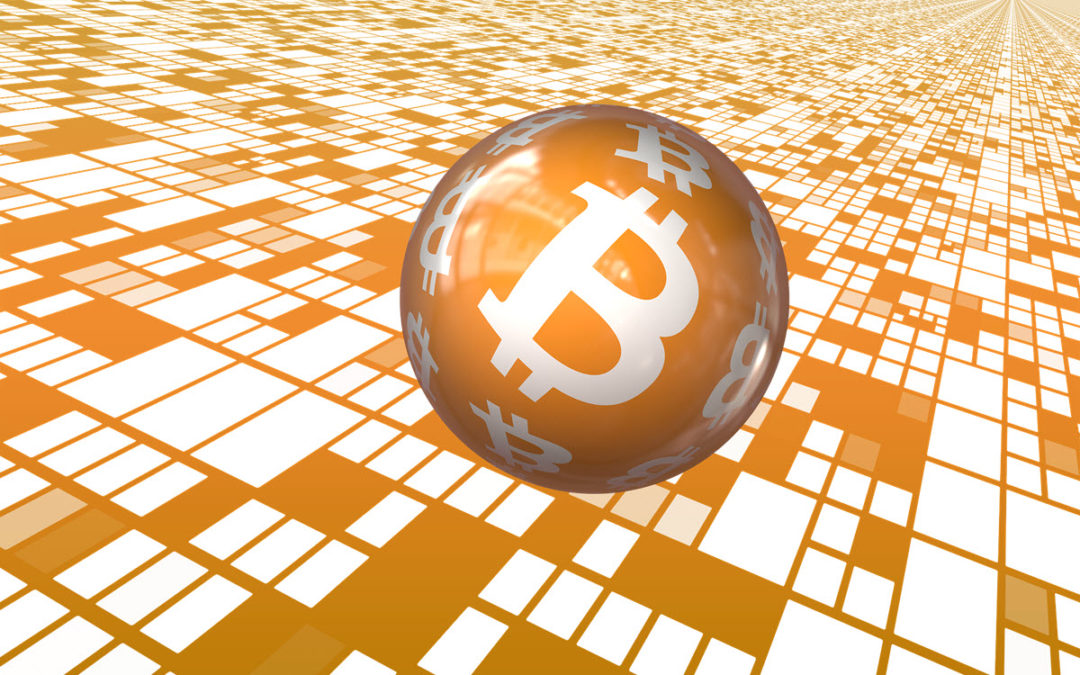 Welcome to the Bitcoin Shirtz Blog! We found a video covering bitcoin facts so we thought we would focus on the 10 most wild Bitcoin facts. We will include the video at the bottom.

10. Bitcoin Basics : Bitcoin is a digital currency that was created in 2009. It operates on a peer to peer network. Digital wallets are used to send and receive Bitcoin. Bitcoin has no central authority, so the price is set by the market (supply & demand).

9. More and more people are transacting with Bitcoin. You now buy tickets to space with Virgin Galactic (Sir Richard Branson’s Company). Lamborghini now accepts Bitcoin and is the first car company to make this bold move. 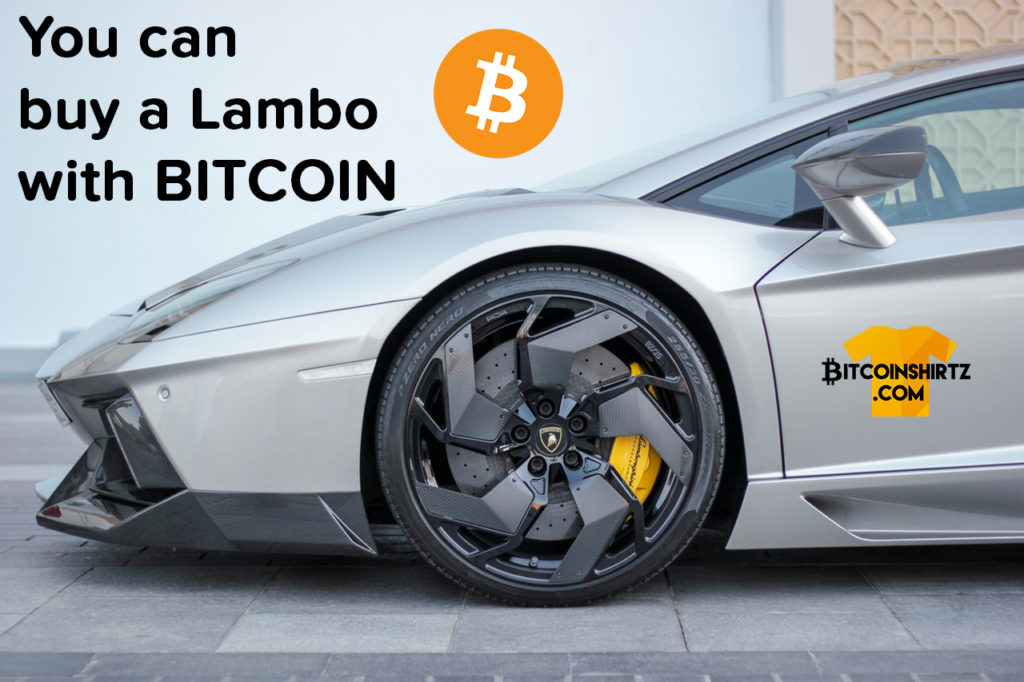 8. The Bitcoin supply is finite. Bitcoins are produced and enter the market through a process called mining. Mining is the process by which transactions are verified and added to the public ledger. This ledger is known as the blockchain.

7. The value of Bitcoin is volatile. That means it varies given the market forces. However, the price of Bitcoin continues to rise as it proves to be one of the best ways to store and hold value. The more people realize this, the more demand will go up forcing a price increase. 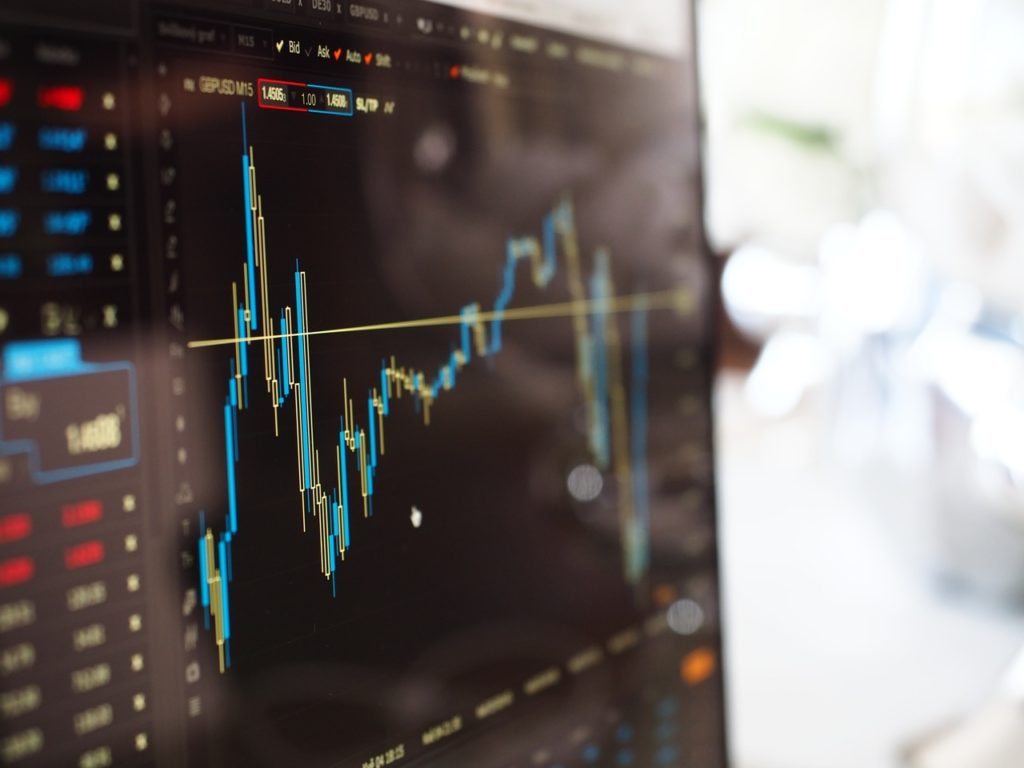 6. Not everyone fares well in the crypto market. Sometimes you make a bad trade. Other times you have poor security and your account or exchange is compromised.

5. Governments do not like Bitcoin. It operates without a central control. They do not understand blockchain technology and therefore do not know how to regulate it.

4. The maximum amount of Bitcoins that will ever be produced is 21 million. The production rate is cut in half every four years.

3. Nonprofits rely on Bitcoin for donations. Wikileaks is just one of these companies.

2. Bitcoin is used as the main currency in black markets around the world. The Silk Road is one of the most widely known black markets that relied on Bitcoin

1. Who is Satoshi Nakamoto? We still have no idea. Satoshi Nakamoto is the name used by the unknown person or persons who designed bitcoin.  They devised the first blockchain database. A monumental accomplishment for mankind! And we still have no idea. People thought is was Michael Clear, then Dorian S Nakamoto, then Craig S Wright. But again and again the evidence falls short.