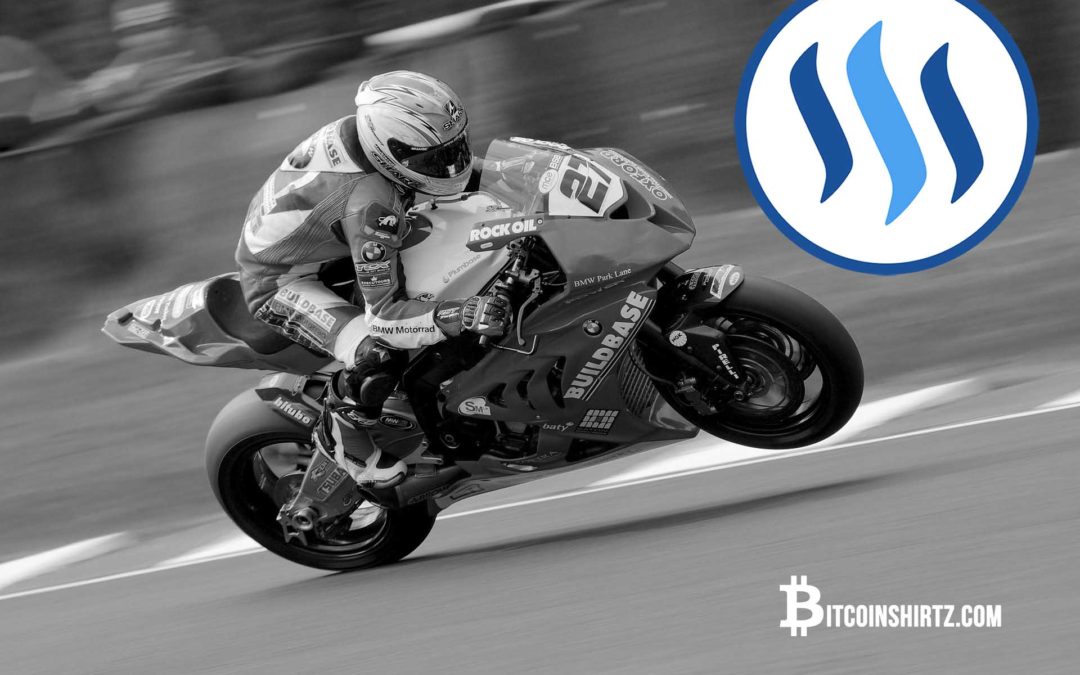 Need For Speed Blockchain Comparison – How Fast Is Steem?

As demand rises and blockchains grow, they must be able to scale. When doing a blockchain comparison there are several aspects that should be looked at. The speed of blockchain transactions is one of the most important aspects when considering scalability and usability.

The first ever blockchain, Bitcoin is now over 8 years old. It still functions well as a store of value, but the rise of transactional and speculative demand of Bitcoin has severely slowed down the database.

A few weeks ago, community members of Steemit launched a Thunderclap comparing The blockchains STEEM, Ethereum, Bitcoin, and Litecoin.

The results are staggering. STEEM transaction speed is lighting fast compared to the other blockchains. The Thunderclap included the following GIF made by Steem user @kyriacos. Check it out:

If you think STEEM if fast, wait till EOS launches in June 2018! Many of the developers that built BitShares and STEEM are now working on EOS. We believe that everything they learned and perfected on the first two iterations will help EOS be the best blockchain yet.