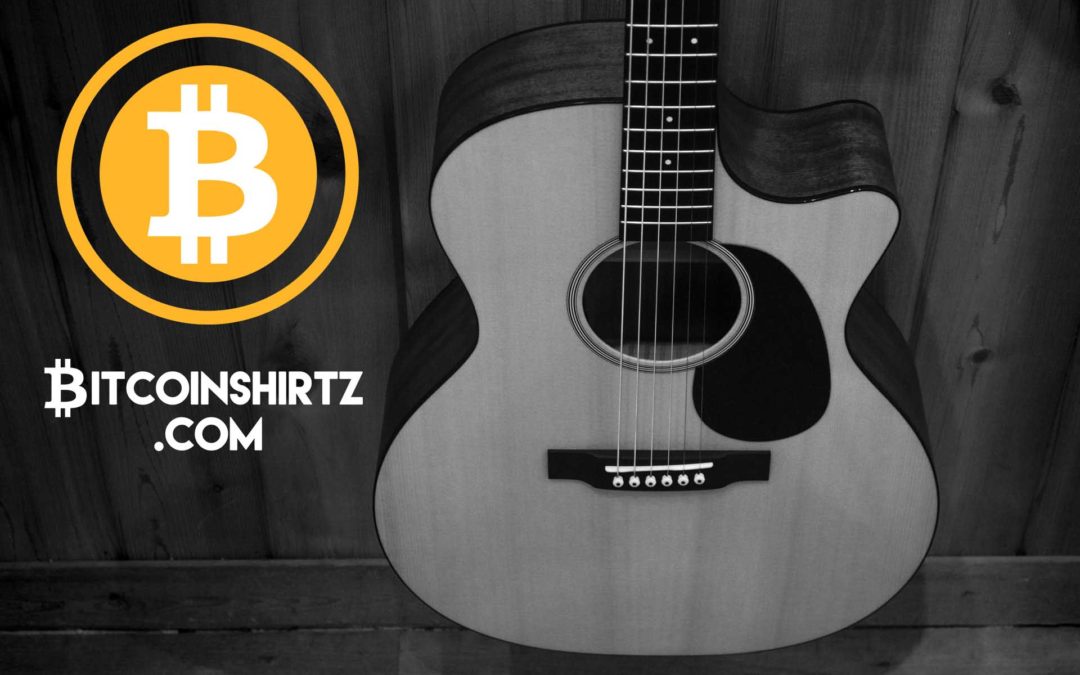 Are You Listening To Bitcoin Music?

Music has powered some of the biggest movements in human history. For every niche and passion there is music that caters to it. Bitcoin is no different. There are lots of bitcoin music to be found online. Raps about Bitcoin, rock songs for the blockchain, and tunes for most of the alt coins as well. Most notably is the Dogecoin crypto. You can find videos for just about all of these on Youtube.

To our surprise, we recently discovered some Bitcoin themed tracks in the Country genre that are super catchy.

Here are two songs written and arranged by John Barrett.

Add them to your playlist ASAP.

Well Satoshi Nakamoto that’s a name I love to say
And we don’t know much about him, but he came to save the day
When he wrote about the way things are
and the way things ought to be
He gave us all a protocol this world had never seen

Down the road it will be told about the Death of Old MtGox
About traitors trading alter coins and minors mining blocks
But them good old boys back in Illinois
and on down through Tennessee
See they don’t care to be a millionaire,
they’re just wanting to be free

“Give me some Exposure”

Everybody knows your name

Took a trip to China . . . town for Beef chow mein to go
Fortune cookie told me “We no taking bitcoin anymore”

I went up town to see my CPA for some advice
He told me death and taxes son and then just roll Satoshi Dice. 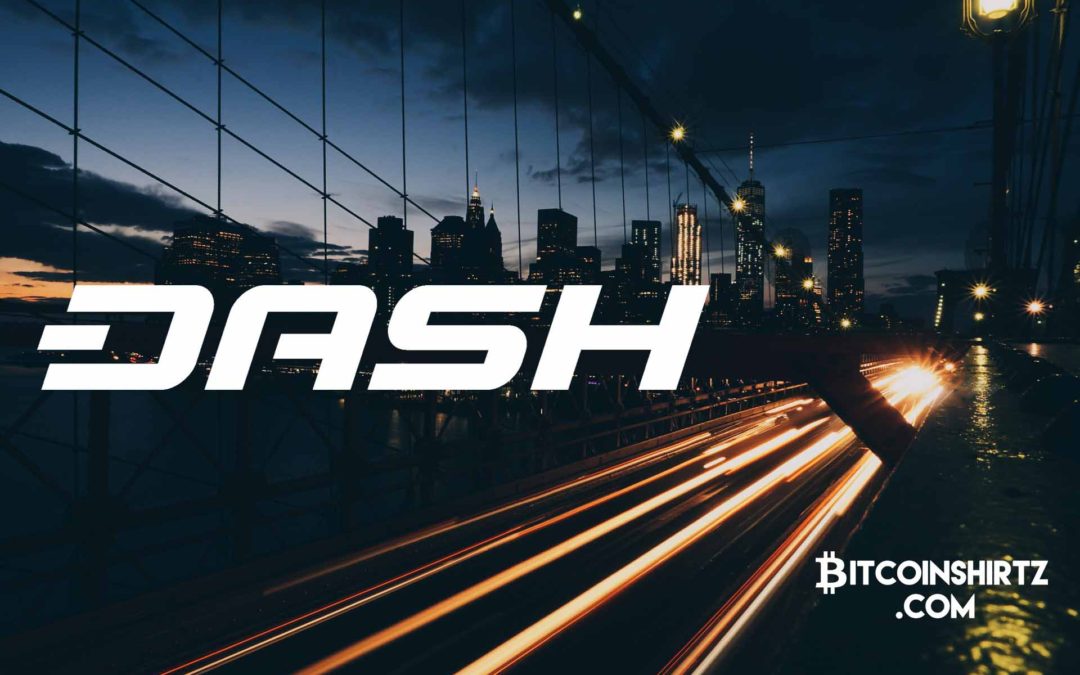 Dash, the cryptocurrency known for focusing on payments and anonymity, has reached consensus within the Dash community to hire a cyber security team to inspect the Dash blockchain and seek out any possible vulnerabilities.

Dash has choosen to use Bugcrowd. “With a powerful platform and team of experts, Bugcrowd connects organizations to a global crowd of trusted security researchers.”

“As Dash gains more mainstream attention, identifying and fixing vulnerabilities is absolutely imperative. Bug bounty programs attract fresh eyes to review code which ensures white-hat hackers help identify any security flaws. Providing strong incentives to attract experienced programmers is one of the many tools we have at our disposal to ensure the Dash codebase is as robust as possible.”

“Our landmark release, Evolution, aims to completely redefine how a digital currency functions and will be available for Alpha testing in December. Providing that optimal user experience requires a massive change to the underlying technology. The more improvements Dash adds to the original Bitcoin code, which Dash is based on, means we will continue to invest heavily in ensuring our product meets the highest standard possible. Because digital currencies store wealth and facilitate the transfer of payments, it is critical that we take all measures possible to make absolutely sure that even minor software bugs are addressed.”

Did you know that you can mine Dash with Genesis Mining? 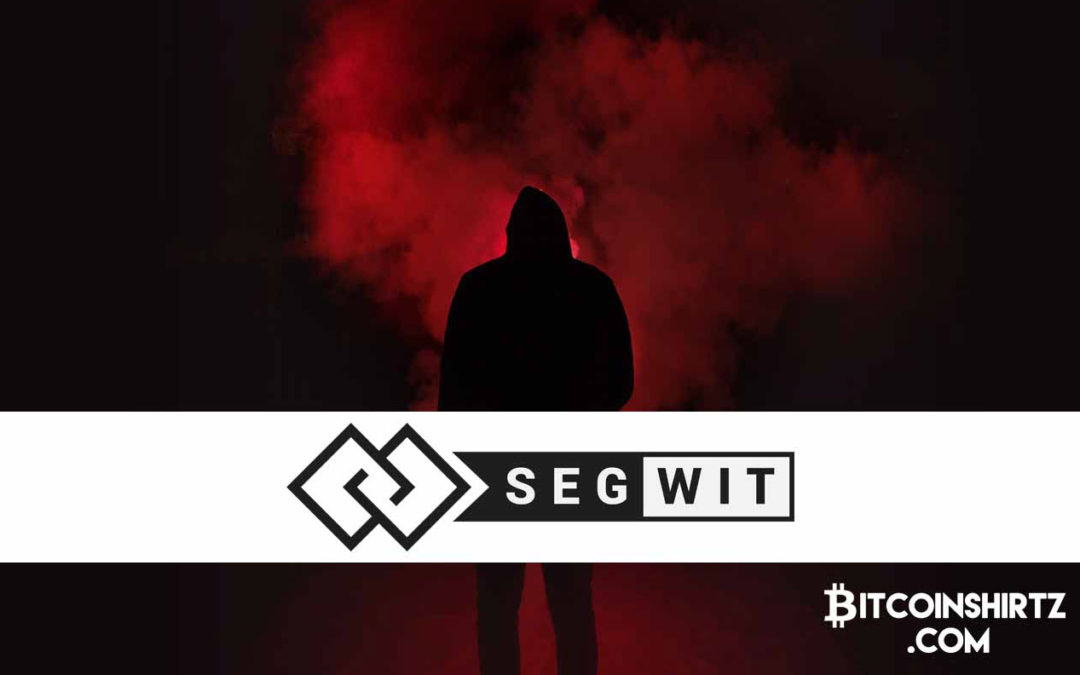 The Hard Truth About Segwit

Segregated Witness or Segwit is a proposed update to the Bitcoin software that intends to speed up the network and address the network scaling issues. However when one looks beyond the hype, the hard truth about Segwit is revealed.

On the surface Segwit looks to be a bengin and productive update to Bitcoin. The update changes how blocks are stored. Essentially new storage space is created in Bitcoin’s blocks, which is not subject to the 1MB size limit but rather a separate 0.7MB limit. The witness data( aka transaction info about inputs and outputs) is moved to this new storage space freeing up room in the original space with a 1MB limit.

The new opposition to Segwit is called Bitcoin Cash (BCH). Bitcoin Cash simply raises the block limit to 8MB. On August 1st Bitcoin Cash hard forked the Bitcoin blockchain. It is now its own digital asset, separate from Bitcoin (BTC).

In this post we have included statements on the details and implications of Segwit by two reputable people in the blockchain space.

“Segwit has a lot of technical, economic, and political implications around it. I will now elucidate on some of these concerns. I note that the proposals to raise the block size limit have little or no implications other than the fact that processing more transactions requires more storage space and network bandwidth (although I have heard this increase in bandwidth could cause trouble for nodes/miners behind the Great Firewall of China, I have not researched this and do not know if it’s true).

One of the most troubling aspects of segwit is the fact that, from its inception, it has been promoted primarily by use of censorship, deception, bullying, inciting fear and divisions, and other such chicanery that has absolutely no place in an open source project. I emphasize that this is notmere conjecture — the use of censorship on the main Bitcoin discussion channels such as the /r/Bitcoin subreddit and bitcointalk.org to suppress all discussion of problems or disadvantages of segwit is well documented [1, 2], while these same discussion channels allow overt bullying of any users who question segwit.

Segwit proponents have repeatedly used divide-and-conquer strategies to attempt to play one demographic of Bitcoin users (i.e. users, miners, exchanges, merchants…) against another, attempting to scare both sides into embracing segwit as a security blanket. For example, segwit is frequently pushed by people making wild and unfounded conjectures about retroactive forks and replay attacks stealing users’ money, and advising users to contact merchants to demand segwit support to avoid this possibility. Cooler heads will note that people will usually see any significant chain reorganization coming, and any serious attempt to fork the chain will include replay attack preventions (i.e., Bitcoin Cash).

Even without knowing anything about segwit, I can say with certainty that no good idea is ever promoted using censorship or divide-and-conquer strategies. Good ideas promote themselves, and all effort can simply be spent helping people understand them.”

“Segregated witness is systematically destroying everything good and worthwhile about Bitcoin: segwit is inelegant and complicated; it creates two parallel sets of rules for evaluating transactions, but ignores one of them. Segwit breaks Bitcoin’s security by empowering miners and anyone who can coerce them to steal balances. And segwit is breaking the Bitcoin ecosystem up, causing people to fork the blockchain just to avoid using it, and destroying the mind share, confidence, and name recognition in Bitcoin.”

Read the full post by Nathan (@modprobe) on Steemit.com 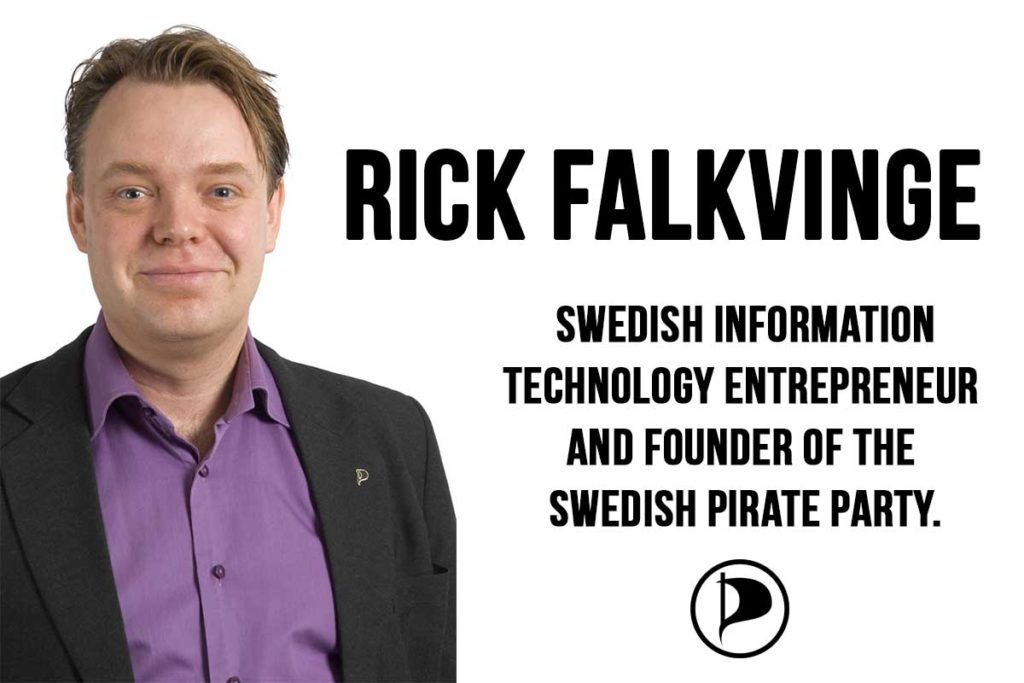 “Based on Blockstream’s behavior in the Bitcoin community, I have become absolutely certain that Segwit contains patents that Blockstream and/or their owners have planned to use offensively. I base this not on having read the actual patents, for they can be kept secret for quite some time; I base this on observing Blockstream’s behavior, and having seen the exact same behavior many times before in the past 20 years from entities that all went bankrupt.”

The statements made by Hourt and Falkvinge are enlightening. If their reports on Segwit and Blockstream are true, one would easily see the value in supporting and holding Bitcoin Cash (BCH) over Bitcoin (BTC – with Segwit).

Moreover this presents an opportunity for more market competition and we could see other blockchains and decentralized currency rise and surpass Bitcoin in value ($ market cap).

Other impressive blockchains with digital assets include Steemit, Dash, Ethereum, EOS, and Litecoin just to name a few.

At this time Segwit has begun implementation on the Bitcoin blockchain, however it is not active yet. Go to segwit.co to follow the status of the segwit activation.

Which will you support?